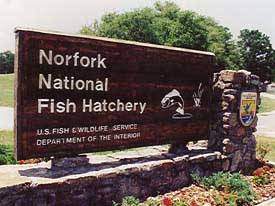 Established in 1955, the Norfork National Fish Hatchery is a   cold water hatchery primarily for the production of trout to restock the tailwaters below Norfork, Bull Shoals and other dams. The hatchery is responsible for raising three kinds of trout: rainbow, brown and cutthroat. In addition, Norfork National Fish Hatchery also provides trout to reservoirs and in cooperation with state game and fish agencies distributes fish throughout Arkansas and other nearby states. The Hatchery’s geographic area covers  eastern Oklahoma and the White River Basin in Northern Arkansas

At the confluence of the White and Norfork Rivers 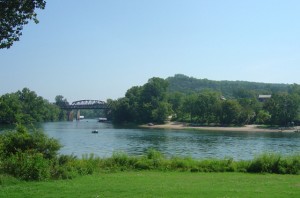 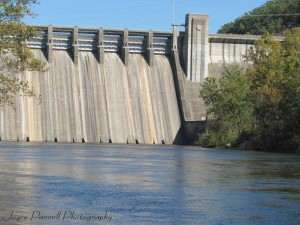 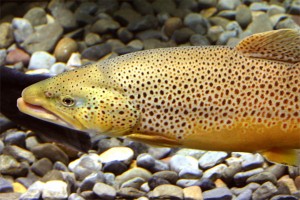